The Versailles Court of Appeal has ruled that the real estate advisor is obliged to respect an obligation of enhanced advice vis-à-vis his client, and must be able to prove it in the event of financial damage suffered by the latter. as the vacancy of good and resale prices to loss of property acquired  to take advantage of a tax benefit provided by law  (Court of appeal of Versailles, 3 rdbedroom, 2 February 2017, RG No. 15/01693).

In this case, an independent advisor, did a simulation for the benefit of Mr. Y on a real estate investment to achieve under the scheme of tax benefit called "law Robien".

At the end of this simulation, Mr Y concluded a contract for the delivery of real estate and a lease management mandate in a residence to be built in Carcassonne.

The sale in the state of future completion was to intervene for a total price of more than 310,000 euros.

These acquisitions were fully financed by bank loans.

However, contrary to the promises made to him, the property could not be rented and the client lost the possibility of tax exemption which constituted the essential attraction of his investment.

Mr Y therefore decided to sell real estate which could only be sold at a price of 150,000 euros and had his real estate advisor and the bank charged with liability for breach of their pre-contractual obligations of information, advice and / or warning.

In the first instance, the court found that the real estate advisor did not intervene with his client as a mere intermediary in real estate transactions but that his primary mission was that of a real estate investment adviser and that it was wrong that the he argued that the tax benefit related to the implementation of the law called "de Robien" had not entered the contractual field.

The court ruled that the management board had breached its duty to provide advice and information and that the resulting harm to its client was the loss of a chance of not having contracted if complete and objective information had been given to him.

As a result, the court ordered the real estate advisor to pay Mr. Y the sum of nearly 130,000 euros in damages.

On the other hand, the first judges considered that the loans granted were not excessive and that no responsibility was therefore incurred by the bank.

The Court of Appeal confirmed that the tax exemption scheme was an essential element of the project because:

The Court of Appeal thus finds that the real estate advisor did not play only the role of mere intermediary in real estate transaction and that he instead gave advice in real estate investment, "  his selling point being not the good real estate as such but the advantage that could be obtained by the acquisition of a property financed by a loan, intended for rental, in order to benefit from a tax benefit provided for by law ".

According to the Court of Appeal, the real estate advisor was therefore bound by a " sincere and complete obligation of information, leading him to state the least favorable characteristics of the proposed investment and the possible risks incurred, which may be the corollary of the announced benefits  ".

In addition, according to the appellate judges, the fact that the simulations were marked "non-contractual document" does not change the reality of its obligations.

In practice, the document provided by the advisor to the investor must provide relevant information on:

Most importantly, the appellate judges took into account, in this case, that in his capacity as a real estate professional, the advisor could not ignore the phenomenon of saturation of the rental market in Carcassonne so that the conclusions of the study could not give rise to the hope of a certain tax gain without specifying the conditions of application of the tax benefit and the risks of loss of this benefit in the event of prolonged vacancy, risk which in this case s 'is realised.

In this context, the Appeal Judges found that the failure of the Real Estate Advisor to his obligation to inform and advise are characterized, such as to engage his responsibility so that he had to compensate the damage consisting of a loss of luck not to have contracted or to have been able to contract on more favorable terms if complete and objective information had been given.

The judges assessed the loss of luck suffered at 70% of the financial losses resulting from the investment. 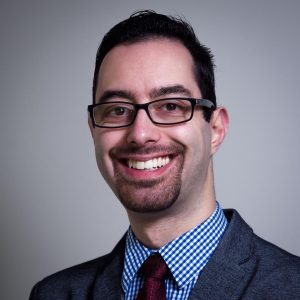 Kevin Kim author of this blog, He writes all about Law articles and shares his personal experience about Law firm. So keep visit this blog to get new Law related articles. 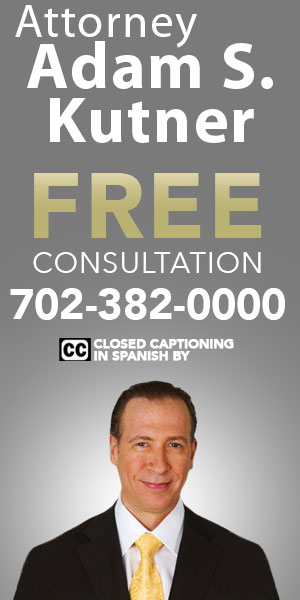